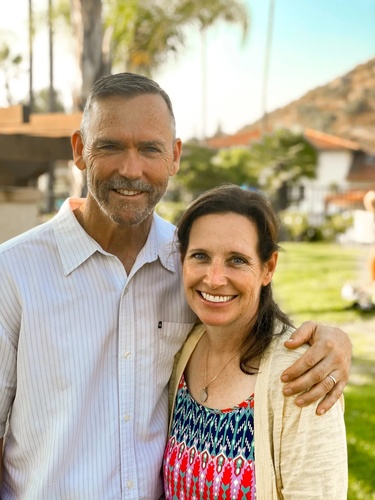 Mindy moved from Oregon to study the Bible in San Diego and became a Christian in 1989 and Joe in 1988 while attending Grossmont College. After helping with the Tucson Church for a period of time, Joe moved back to San Diego where he and Mindy were married in 1991. Together they have served in the full-time ministry in Phoenix, Flagstaff, and San Diego. For the past two decades, Joe has been in the financial industry helping corporations design and administer retirement plans. Mindy works for a local CPA firm supporting clients with tax preparation. They have four  adult children. Joe and Mindy have served in various capacities in the church and currently support the campus ministry as shepherds.